We are hanging out and doing stuff.
Posted by Band of Plants at 7:41 PM No comments:

Wow, once again it has been forever since we put anything here. We just had a gig after a three, nearly four year live absence. It was fun, a lot of fun. We played a few songs for the first time. In addition, we have an EP coming out, we are just working on the finishing tweaks. Here is the setlist from out Popkatu gig as well as a brief text in Finnish:

* Ensimmäistä kertaa livenä esitetty/ first time played live.
Tällä hetkellä meillä on biisejä miksauksessa, joten ehkä jo tänä vuonna saadaan paketoitua seuraava julkaisu valmiiksi. We have some songs being mixed at the moment, so it may be that already this year an EP will be put out.

It's been a long time! We have slowly been putting together new material, working on our own and together when we can. Things have been quiet; we should change that.

Last weekend, Lautsi, Matti, and Adam played a few songs for a friend's birthday party. It marked the first time in a while we had done anything in front of nearly anyone. We combined a few covers with a new original and a dream-like version of The Ocean, which hadn't been played live for years. There seem to be a few possibilities for the three of us to have a few more small shows this fall. We will keep you posted, you the one person who reads this. We appreciate it!

Posted by Band of Plants at 8:14 PM No comments:

"Right Where You Stand": our firstborn 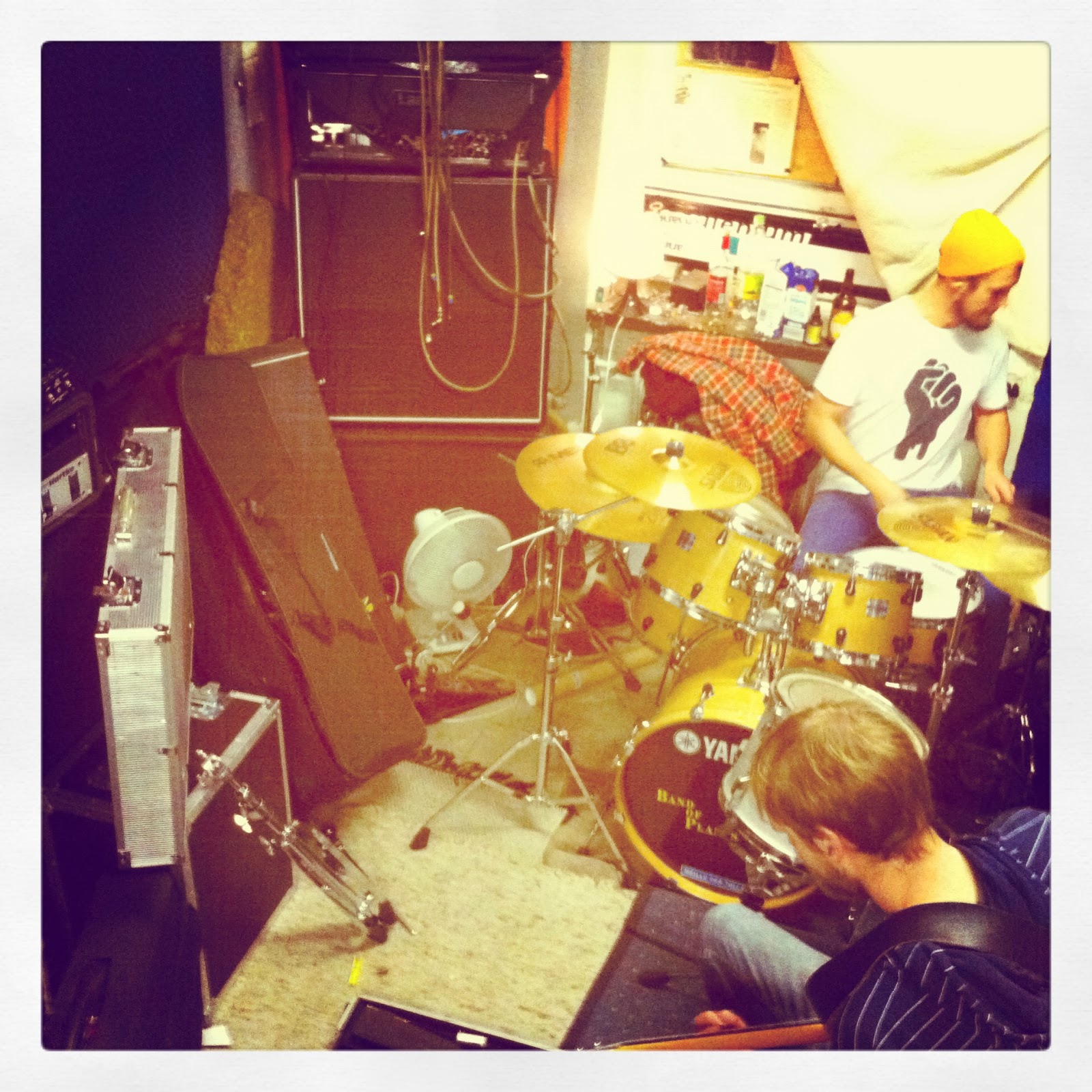 On a snowy March day last winter, Toni's drums made the tumultuous journey from Helsinki to Joensuu, no moose encountered.

The Possessor of the Drums followed a few weeks later. Precisely one year after the northbound journey of the maple set, on another snowy March day, the finished product sits in our hands. What happened in between has been narrowed down to a wee bit more than half an hour.

This has been worth it. "Right Where You Stand" consists of songs that have evolved after the Memory Jar EP  (released 2010). We want to say that almost one half of us are really satisfied with the result. 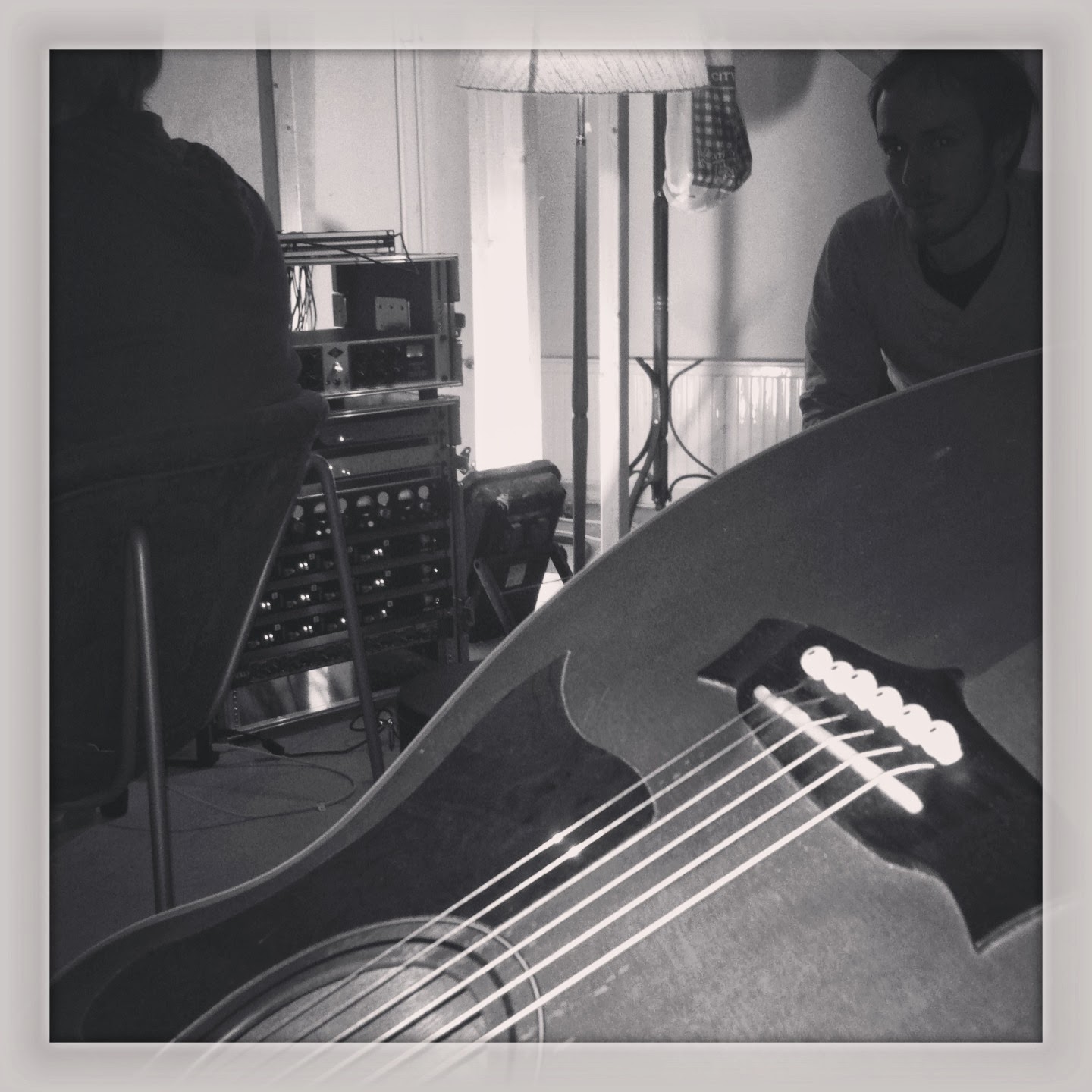 For the first time we have decided to include lyrics along with the physical release of the album. Now you'll know what the hell Adam is going on about.

We extend our warmest gratitude in particular to:
- Jani Kuittinen, a patient man. He is sound.
- Maria Arsentyeva, also patient, who has elegantly done the visual work for the CD and its covers. Brilliant.
-Mikko Saastamoinen, Mr. Transistor Studio. Kiitti!
- Sancho

If you want to order the album, please email us at bandofplants@gmail.com or find it at Levy-Eskot in Jeonsuu. We will attempt to deliver albums to some other shops in Finland in the very near future.


Last Friday played our first live show since last fall. We enjoyed ourselves by playing a set list nearly completely of songs from our upcoming album. 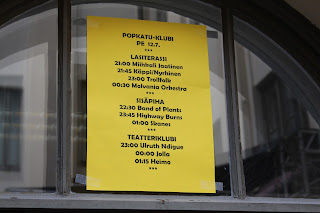 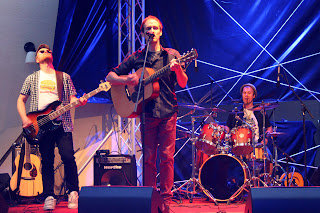 Thanks to all who came out (some from rather far away) to watch. We hope to play live again soon. We also would like to thank Popkatu for what was another week of brilliance.

As for the album, we will keep you posted. Plenty has taken place with plenty more to come.
Posted by Band of Plants at 12:10 AM No comments:

About Band of Plants